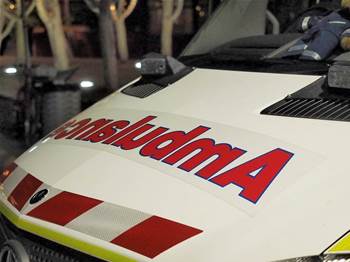 Expects to save 185 additional lives each year.

Minister for Health Jenny Mikakos said over the weekend that Ambulance Victoria would be granted $1.36 million from the state government’s coffers to embark on the project with Monash University.

The artificial intelligence in cardiac arrest project will develop AI technology that “runs in the background of incoming emergency calls and picks up key words, language and sound patterns”.

“If the system recognises signs of cardiac arrest, it alerts the ESTA triple zero call-taker to dispatch a high-priority ambulance and talk bystanders through CPR or defibrillation,” the government said.

The technology is estimated to save an additional 185 lives each year, with Mikakos stressing that when it comes to cardiac arrest, “every second counts”.

“Cutting edge artificial intelligence will help paramedics get to the scene of a cardiac arrest faster – reducing the chance of brain damage and giving them a greater chance of surviving,” she said.

Ambulance Victoria will also receive $350,000 from the safer care Victoria innovation fund to provide mental health-related emergency callers with “an option to use SMS to initiate a video call”.

The project, dubbed ‘Tele-HELP, will see an experienced mental health nurse perform a more accurate face-to-face assessment of the caller over an emergency video call.

“The limitations of voice-only triage are many people who call triple zero with a mental health concern often end up being transported to an emergency department by ambulance, causing distress and delaying face-to-face specialist care,” the government said.