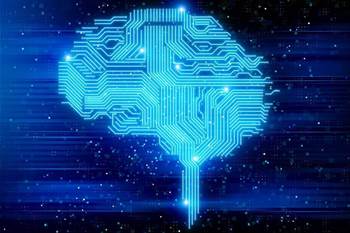 Brings total commitment up to $4m.

Melbourne is set to host an artificial intelligence hub proposed by Labor should it win next month’s federal election, after the Victorian state government pledged a further $1 million to the project.

It builds on the federal Labor’s $3 million commitment to the centre, which was first revealed last July.

Labor plans to use the centre as a space for AI talent from industry, academia and non-government organisations to gather and solve some of the issues facing the technology.

This includes investigating the impact of technology on jobs and preparing for the future, as well as using AI to build stronger businesses.

It is expected to consist of an “AI Lab ... to champion the development of ethical AI” and “the nation’s first AI accelerator for industry”, according to shadow minister for the digital economy Ed Husic.

“Australia needs a centre like this to draw together thinking and AI related work across the country and put it to work for our economy and community,” a joint Labor statement said, adding that the technology could provide a $2.2 trillion boost to the economy.

“Importantly, we need to ensure we unite business, unions and governments on this, thinking ahead about the impact of AI and making sure everyone benefits.”

“The Andrews Labor Government is ready to partner with the next Federal Government because Melbourne is the natural home to a national centre for artificial intelligence,” Victoria’s treasurer and minister for economic development Tim Pallas said.

“We are already attracting significant tech investment and we want to make Melbourne the drawcard for the best and brightest talent in the world.”

The federal Coalition is yet to make a similar commitment, though it revealed plans before the election campaign to create guidelines to ensure AI is responsibly developed and applied in Australia.