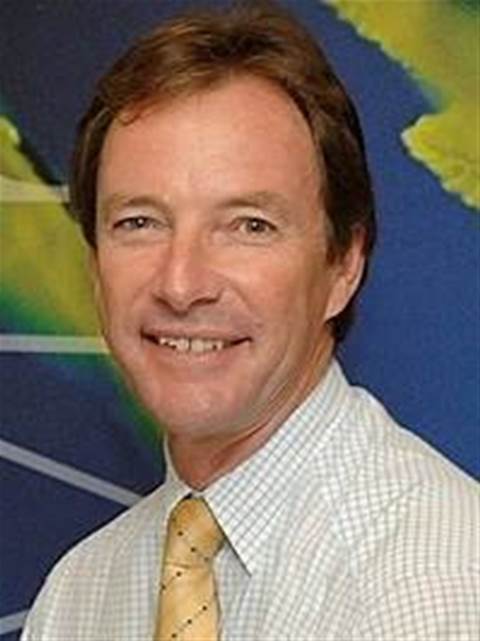 O’Driscoll has 20 years’ experience in IT, having previously held senior executive roles at AMP, CBA, Perpetual and the Electricity Commission of NSW.

The CISO is a core component of the government’s new cyber security strategy, which has seen the state adopt a new whole-of-government approach to cyber security instead of leaving it to individual agencies to decide.

Located within the state’s Department of Premier and Cabinet, the CISO will coordinate a cross-government response from agencies to cyber security incidents “where a whole-of-government approach is preferable, more efficient and will provide better security outcomes”, as well as lead the delivery of the strategy's initiatives, the strategy states.

The CISO will also oversee the development of cyber emergency governance arrangements with Emergency Management Victoria, strengthen partnerships between the public and private sectors, and better co-ordinate the procurement of cyber security services.

“John O’Driscoll’s extensive experience working across information technology and cyber security make him ideally suited to be Victoria’s first CISO, as we seek to secure government services,” Jennings said in a statement.

“As organised crime and others become more sophisticated in hacking and disrupting digital services, it’s crucial government steps up to better protect our public services and information – John will help us do just that.”