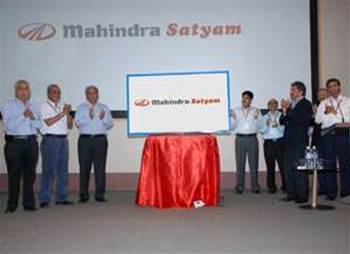 Indian IT services firm Mahindra-Satyam has pulled out of a $75m investment in Geelong.

The project was to be built on land owned by Deakin University and should have created around 2,000 jobs.

Victoria's Minister for Information and Communications Technology John Lenders said he was disappointed by the outcome.

"The Victorian Government, Deakin University and the City of Greater Geelong are disappointed that Mahindra-Satyam has decided it cannot continue with this project due to the company's global financial position," Lenders said in a statement.

Mahindra Satyam said it pulled out because the investment was unnecessary.

"Our current global capacity does not at this stage warrant additional investments in infrastructure to deliver IT services to our customers," the company said in a statement.

"We have been evaluating the business case in the last couple of months and this decision made in the last two weeks was in discussions with the various stakeholders including the Victorian Government, Deakin University and City of Greater Geelong."

In January, Satyam's chairman Ramalinga Raju resigned after it emerged that the company has been inflating its profits for the previous seven years.

At the time, Raju described his "deep regret" and the "tremendous burden" he carried on his conscience. He said it was "like riding a tiger, not knowing how to get off without being eaten".