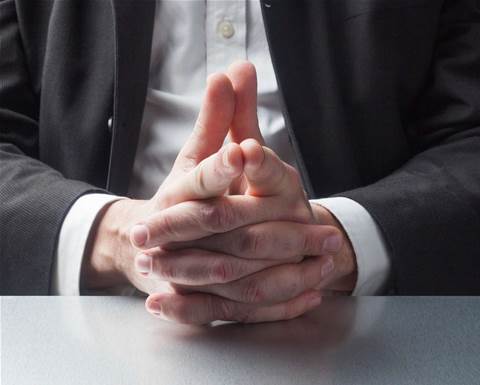 Victoria’s Department of Education is restructuring its IT department and hiring a new CIO to lead it.

The state government agency has been rushing to patch the holes in its probity and accountability based on recommendations by the state’s anti-corruption commission IBAC, after a number of executives were accused of exploiting loopholes and pursuing their personal interests, particularly in the case of the department’s doomed Ultranet project.

A spokeswoman for the agency told iTnews its IT needs will now be delivered by “an existing division, in conjunction with other information management and technology capabilities across the department”.

The restructured IT shop will be led by whoever it hires to a revived CIO role currently on the market.

The department didn’t respond to questions about its former IT leader, but its website suggests Erle Bourke has been filling the role of executive director of an IT division located within its infrastructure and finance services group.

A spokeswoman said the need for a CIO role was identified in a 2016 review.

The Department of Education has described the job as an opportunity lead a “a critical change program” from a “high impact role".

The successful candidate will answer into a deputy secretary, and the agency is looking for applicants whose experience “encompasses success in large transformation programs" and "excellence in the delivery of technical services and value adding management initiatives”.