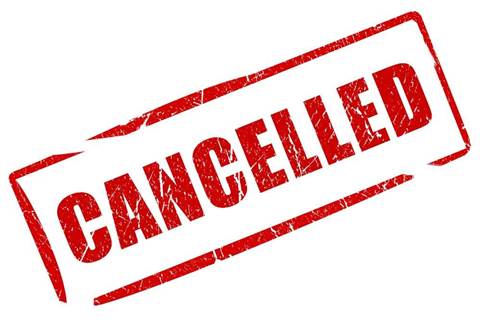 Inquiry to be held into ransomware on cameras.

Victoria Police has decided to cancel almost 600 speeding and red light fines issued over the past two and a half weeks after the WannaCry ransomware managed to infiltrate some of the state's road safety cameras.

The force was made aware of the security incident yesterday. Around 55 speed and red light cameras, mostly located within inner city Melbourne, had been infected with the malware since June 6.

However, they had remained operational and captured 590 infringements since that date, Victoria Police's acting deputy commissioner of specialist operations Ross Guenther said in a press conference on Friday afternoon.

UPDATE: WannaCry might have to spread all of Victoria's 280 speed and red light cameras

Guenther said the force had decided to cancel the 590 fines - even though he had "full confidence" in the cameras - and quarantine any newly captured infringements until Monday, when the problem is expected to be rectified.

"It's really important that we give the public some confidence around our camera system in Victoria. These cameras are about saving lives," he said.

"So until I'm satisfied .. that that is the case, I think the public will expect those fines are withdrawn."

An inquiry into the incident will be launched on Monday, and meetings will be held with the state's sheriff, traffic camera commissioner, and the assistant police commissioner of road policing.

The ransomware has held systems hostage all over the world for the past month, and caused the shutdown of a Honda production plant in Japan just this week.