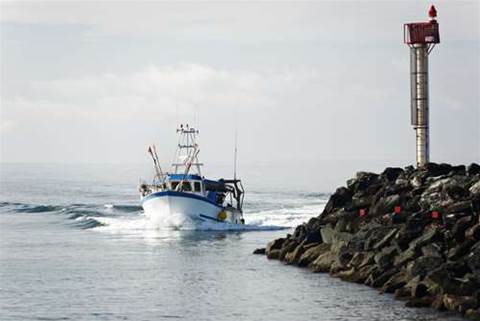 The Victorian Department of Primary Industries is planning to begin a major revamp of the IT systems used to manage resource and commercial fishing licenses in the state early next year.

The new system will allow resources and fishing companies to submit license and renewal applications and work plans, make payments and track the progress of dealings with the department through a single access point.

Fujitsu has been appointed as the projects software implementation partner.

A DPI spokesman told iTnews that stage one of the project "incorporates the delivery of new systems and business processes to support the management of commercial fishing and earth resource licence management and compliance".

Stage one is due to be ready for user acceptance testing in January 2012 ahead of a planned go-live in April 2012.

The launch timing coincides "with the renewal of 2012 commercial fishing licences and with ... the introduction of amendments to the Mineral Resources (Sustainable Development) Act (MRSDA) under which several changes to the licensing regime for mining and exploration licences are being introduced," the spokesman said.

Under the second stage of the transformation, the SAP system will be extended to cover recreational fishing and fossicking licenses, as well as "coordinated referral to other government agencies".

The second stage is due to be tested in May 2012 for completion two months later in July.

Legacy applications replaced by the new SAP system will not be shut down.

"The Fisheries Victoria and Earth Resources systems will run concurrently in read-only mode to maintain access to historical information once the new capability is activated," the spokesman said.