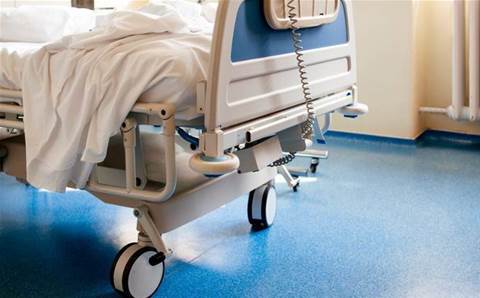 Twenty-eight hospitals and health services across Victoria will benefit from a $30 million funding package aimed at upgrading IT infrastructure to protect against future cyber attacks.

Health minister Martin Foley revealed the hospitals and health services in line for investment – provided as part of the clinical technology refresh program in last year’s state budget – on Thursday.

It follows a spate of high-profile ransomware attacks over the last 18 months, the most recent of which impacted one of Melbourne’s largest metropolitan public health services, Eastern Health.

The $30 million funding will be used to “refresh older network infrastructure and replace end-of-life systems”, as well as “support the rollout of wi-fi at the bedside”, the government said.

The new infrastructure is expected to “reduce ICT outages and improve the speed of networks – both critical to safe and high-quality patient care”.

Metropolitan hospitals will share $21.67 million, with the remaining $8.32 million will fall to regional and rural health services.

Next on this list is Goulburn Valley Health, which will receive $2.32 million, followed Austin Health, Alfred Health and Peninsula Health with $1.98 million, $1.41 million and $1.46 million.

Eastern Health, which suffered a ransomware attack last month that forced the health service to postpone some elective surgery, has scored $0.86 million.

In an update on Thursday, Eastern Health said that the majority of its systems had now been restored and that patient services were no longer being impacted.

Chief information officer Lachlan Bakewell last month said the “intent of the attack was to take out a whole network and encrypt everything”, but that there had been “no sign of any exfiltration”.

“None of our data has been stolen,” he said at the time, adding that “we can see that our file system and things are also untouched because we turn things off quickly”.

“We are helping hospitals and health services across Victoria upgrade computers and IT infrastructure to strengthen reliability and cyber security,” Foley said.