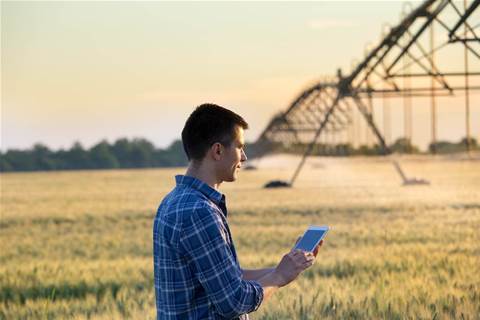 The Victorian agricultural technology industry has received a $15 million boost from the state government.

Minister for agriculture Jaala Pulford made the announcement at Melbourne’s inaugural AgTech Summit today, claiming it would be a game-changer for the agriculture industry.

The funding will be used for the likes of robotics on farms, wireless technologies, virtual fencing, and emerging biotechnologies.

The announcement brings the total state government investment in digital agriculture to $27 million to date, following the $12 million it allocated for an internet of things on-farm demonstration trial in last year's state budget.

The IoT trial is due to begin in the regional areas of Maffra, Birchip, Serpentine and Tatura from July 1. The networks will be established for both farmer and public access.

The trial aims to make it easier and cheaper to adopt new technology in regional areas.

Hundreds of farms are expected to install sensors and devices to monitor or control farm operations. The analysis of the resulting data will help farmers make faster, better-informed decisions, the state government said.