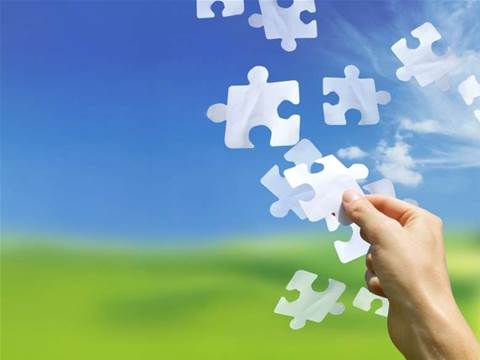 The Victorian Government has commenced work on a successor to its 2005-2010 ICT Industry Plan.

Intended for use by policy makers and the industry, the new plan will outline the state's ICT innovation and trade initiatives for the next three to five years.

The current plan was introduced in 2005 and committed the Government to create the facilitation of at least 800 new jobs, invest $150m and generating $150m worth of ICT exports each year.

It aimed to raise the value of Victorian ICT exports to over $1.5b annually and improve the state's start-up ecosystem in the longer term.

The Government said it had facilitated 5,052 jobs, $809.2m of ICT investment and $861.2m in exports between July 2005 and December 2008 through schemes like the ICT Trade Events and Export Assistance Program (ICT TEAA), ICT Exporters Club and re-developing its VicIT database.

A spokesman told iTnews that it was considering similar initiatives for the upcoming ICT Industry Plan, which would likely span a shorter timeframe.

"Given the fast-paced and dynamic nature of technology, it would probably not be useful to have a long-term strategy due to the constant change," she said.

"The new plan is likely to be between three to five years which will assist us in balancing strategic direction with a changing industry."

While the previous plan was formulated via written correspondence and roundtables with industry associations and companies, some discussion about the new plan is expected to occur online, in line with the Gov2.0 agenda.

Yesterday, Multimedia Victoria launched an ICT Plan Blog, inviting individuals and businesses to engage with it on industry issues, technology trends, adoption, the use of ICT, and next-generation broadband.

Online discussions would build on the agency's prior roundtables with industry representatives, where themes like skills, cloud computing, data release and management, and the National Broadband Network were raised.

"Consultation is important to this process and already there are some themes emerging through our discussions," the spokesman said.

"It [the blog] will maximise the opportunity for broad discussion and hopefully will provide a wider range of views from people and organisations that we may not regularly consult with."