VHA connects with Tech Mahindra for IT services 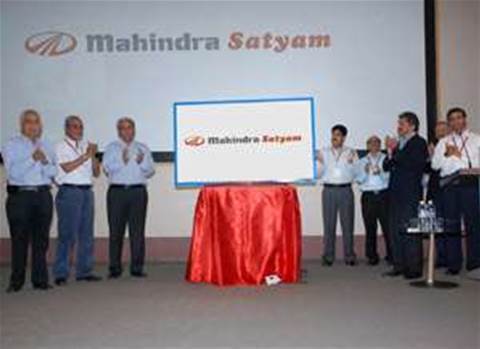 Vodafone Hutchison Australia has announced that it has chosen Indian consultancy Tech Mahindra  to supply managed IT services to the telco for the next five years.

Local IT service provider ASG, which had provided IT services to Hutchison 3 since 2004, has  escaped the cull after signing a five to seven year deal to provide corporate IT (desktop) services to VHA in mid-2010 at the expense of Unisys.

Michael Young, chief technology officer at Vodafone said in a brief statement today that the Mahindra Satyam deal will provide VHA with “a single point of accountability for IT systems performance and management.”

Ruth Bradley, general manager of business support systems and IT at VHA told iTnews today that Tech Mahindra replaces a complex myriad of providers that formerly serviced the Vodafone and 3 businesses prior to the 2009 merger.

Agreements with these suppliers are at varying levels of completion, with Ericsson not scheduled to hand over level two support services until later this year.

Bradley said Big Blue was "still a valued partner", with "quite a lot of work" remaining in terms of financial systems.

Bradley said that vendors chosen for the application panel, ASG and Tech Mahindra, will report directly to VHA's IT team.

She said the company expects a smooth transition process and knowledge transfer between old suppliers and new.

She also nipped in the bud any suggestion that the Tech Mahindra deal would lead to more work going offshore. "Tech Mahindra will operate precisely in line with how the incumbents do today," she said.

Tech Mahindra's IT muscle was strengthened in April 2009 when it purchased  IT service provider Satyam at auction  – saving the latter from collapse after its founder and chairman, plus representatives from its auditor Pricewaterhouse Coopers, were charged with fraud after over-stating profits to the tune of US$1.5 billion.