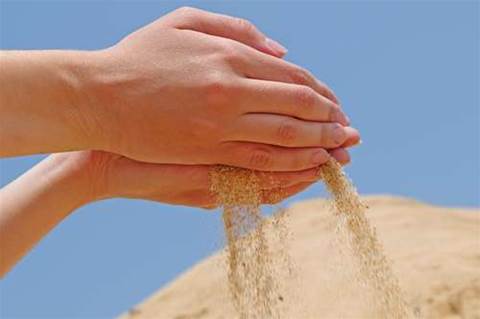 Verizon Business has launched VERIS - a web application that relies on insiders anonymously leaking how their company's systems have been breached - in an effort to gain a clearer picture of attacks on corporate IT systems.

Verizon has warned would-be leakers to do everything possible to ensure neither they nor their companies could be identified.

Acknowledging that it could be a risky task, Verizon cautioned leakers to submit data using anonymising communications platform Tor, or a Public WiFi connection.

"Do NOT input information into the application that would directly or indirectly identify you or your organisation. Not only do we not want such information, it would serve no useful purpose."

Alexander Hutton, a principal of research and intelligence at Verizon Business told technology website CNet that the site would benefit the community.

"The valid data helps us all learn from mistakes," he said.

Once a leaker submits their tale, the application will return a free report that compares to it other incidents and determine whether it was common or rare.

The system, which can technically be accessed by anyone, contains five sets of questions, covering a company's profile, such as location and staff numbers.

A user would be asked whether, for example, systems were hacked, whether an activist group or an insider was believed responsible, and where they believed the attack to originate from.