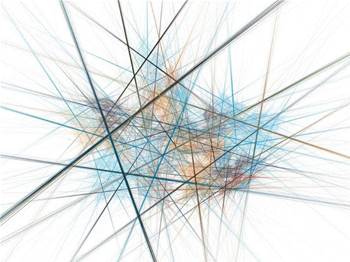 The company said that the new feature would allow webmasters to monitor their traffic and receive alerts when a denial of service attack may be about to occur. The new feature will be part of the Internet Defense Network offering, which monitors traffic and filters out possible attacks.

DDoS attacks disable web sites by flooding servers with large amounts of traffic. Faced with the bombardment of data requests, many sites are either forced to go offline or pay higher bandwidth costs.

The attacks have become a preferred method for conducting high-profile attacks, such as those which took down Twitter and Facebook last month and last year's attacks on government web sites in Georgia.

"Customers who attempt to overprovision their bandwidth are lulling themselves into a false sense of security against a real DDoS attack," suggested VeriSign CTO Ken Silva.

Got a news tip for our journalists? Share it with us anonymously here.
Copyright ©v3.co.uk
Tags:
attacksddosdefensefeaturenetworkingsecuritytrafficverisign