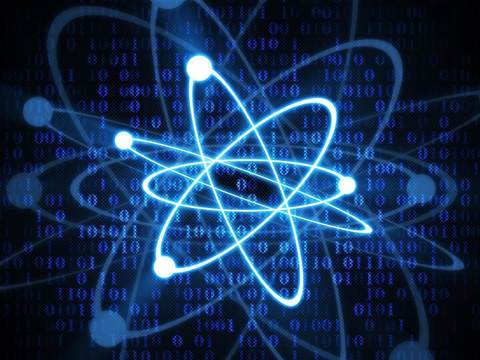 Researchers from Australian university UTS have joined counterparts at Google, NASA, and the University of California Santa Barbara to try to define when quantum computers will overtake classical computers.

The researchers said that quantum computers would need almost 50 qubits to process information exponentially faster than a classical supercomputer.

UTS said the first research marks the first clear attempt to identify a benchmark at which quantum computing will surpass the capability of classical computers - which is known as quantum supremacy.

Chief investigator of the UTS branch of the ARC Centre for Quantum Computation and Communication Technology, Professor Michael Bremner, said the line was difficult to define because the advantages offered by quantum computers can be subtle.

“Some applications can have an exponential quantum speed-up over classical computers, while others receive no benefit at all,” he said.

“Understanding when quantum computers become useful is essential, especially when we are limited to using the noisy intermediate-scale devices that currently exist.

The researchers were able to apply recent breakthroughs in quantum computing complexity theory to evaluate possible benchmarks for quantum computers.

Bremner said the team focused its efforts on chaotic quantum circuits because the amount of entanglement between particles grows rapidly as the circuits get bigger.

The study modeled circuits with up to 42 qubits, which the researchers said is the largest quantum circuit simulated to date for a computational task that approaches quantum supremacy.

The findings suggest that, despite chaotic states being extremely sensitive to errors, quantum supremacy can be achieved in the near-term by systems with approximately 50 qubits.