US watchdog cracks down on pay-up pop-ups 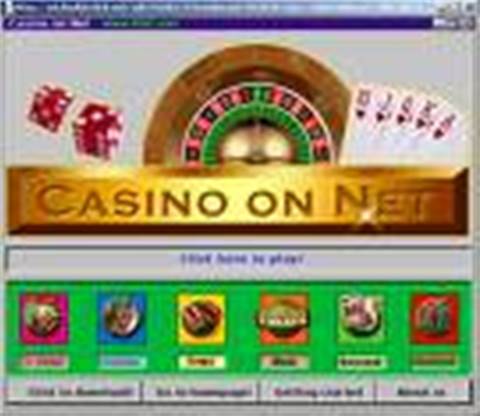 The Federal Trade Commission (FTC) has reached a short-term agreement with a video download site accused of bombarding users with pop-ups and demanding money to make them go away.

Digital Enterprises Inc has entered into an interim agreement with the FTC to limit its pop-up software and to inform users what the software will do beforehand.

The original FTC complaint accused Movieland.com of flooding users' systems with pop-up windows which played minute-long audio files and demanded that users pay a US$29.95 fee to stop the notices from appearing.

Pop-ups could not be closed or minimised and the software was "difficult or impossible" to remove.

The agreement allows all three sites to continue to install the pop-up software, but limits their frequency to one per hour, five times a day, and no longer than 40 seconds in length.

Pop-ups are also required to have a button to disable the audio and allow the notice to be covered by other browser windows.

The end-under licence agreement for all three sites requires users to 'opt out' in order to avoid the fee and pop-ups.

Users are allowed a free three-day trial of the movie-viewing software and are required to cancel the service during that time in order to avoid activating the billing pop-ups.

The agreement states that by not manually cancelling within three days, users are agreeing to pay for the service.

'During the trial period you may cancel by visiting the company homepage and clicking through the cancellation links,' the agreement states.

'After the trial period, you must contact customer service (contact information is on the company homepage) to cancel and pay your outstanding balance, if any.'

After the trial period, the pop-up software is activated. The software auto-starts and, according to the company, will continue to run until the user has paid the US$29.95 fee.

The interim agreement means that there will be no preliminary hearing in the case, which is set to resume in January 2008. Digital Enterprises will not have to admit to any wrongdoing over the duration of the agreement.

Got a news tip for our journalists? Share it with us anonymously here.
Copyright ©v3.co.uk
Tags:
cracks down on payup popups security us watchdog