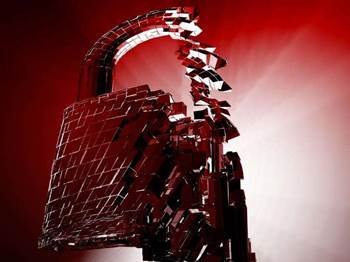 Security firms show that no site is safe.

“It’s not common at all for federal government sites to be hacked,” Roger Thompson, chief research officer for AVG, told V3.co.uk.

“City and country level sites get hacked all the time in the US and UK but it’s very unusual to see an attack like this.”

The sites, which have now been taken down, were: bep.gov (Bureau of Engraving and Printing), bep.treas.gov and moneyfactory.gov.

The code injection attack used an iFrame to add malware to the site. The malware was reported to be sending data via a series of hosted PCs back to the controller, who is thought to be in Eastern Europe.

Thompson said the precise method of attack wasn’t proven but he suspected there was about an 80 percent chance it came from the use of a third party site visitor counter. He suspected the flaw could prove difficult to fix.

“I wouldn’t be at all surprised if it doesn’t come back when they restart the sites, in which case we’ll have a bit of a chuckle and tell them again,” he said.

Got a news tip for our journalists? Share it with us anonymously here.
Copyright ©v3.co.uk
Tags:
attackbackcodehackedsecuritysiteus