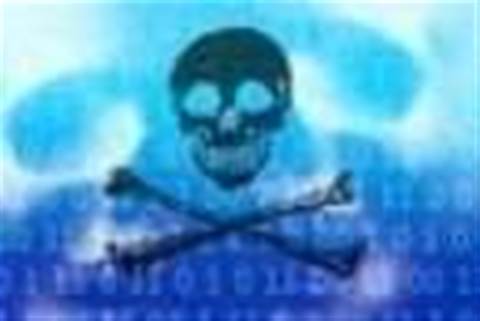 The US is home to the greatest arsenal of botnets, according to reports from Microsoft and Sophos.

According to Sophos, US computers dumped 18.6 per cent of the world’s spam between July and September this year.

When the whole continent was taken into account, North America only came third behind Asia. It was Europe that topped this list as the source of a third of the world’s spam.

It was not surprising, therefore, that Microsoft’s study of the botnet population also placed the US as the main culprit. During the second quarter of this year, over two million computers were hosting bots. Even Brazil, in second place, only had half a million infections.

The most prevalent botnets – Rimecud, Alureon and Hamweq – all showed a decline between the two quarters but fourth-placed Pushbot bucked the trend. This bot spreads through instant messaging applications such as MSN Messenger, Yahoo Messenger and AIM. Infections showed a 24 per cent increase showing botnets are set to be with us for some time.

Got a news tip for our journalists? Share it with us anonymously here.
Copyright © ITPro, Dennis Publishing
Tags:
botnet but charts in is running security still tops uk us