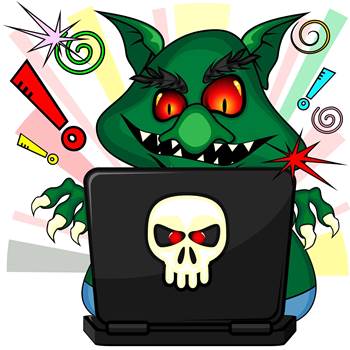 A group of 50 technology heavyweights has written to the United States Congress, urging the country's lower chamber to embark on comprehensive patent reform immediately.

The group, which collectively holds over 150 patents, said the US patents system is broken and claimed the ability to patent software was doing more harm than good.

Patenting software is open to abuse by "non-practicing patent trolls" that sue or threaten legal action against companies to extract licensing fees, the group said.

Slamming the trolls as "collecting taxes on innovation" through licensing fees, the group said software patents act as a tool for extortion that undermines America's technological progress.

Licensing demands from patent trolls are not limited to technology companies. One rights holder, Innovatio IP Ventures, has been sending out letters to thousands of US coffee shops, restaurants and hotels for providing wireless wi-fi connections to guests, threatening to instigate an infringement lawsuit unless payment of up to US$5,000 is made.

Presently, the US Congress is considering proposed legislation to reduce the power of patent trolls, introducing measures such as requiring explanations as to which aspects of defendants' technology infringes on patent and how, and also making clear who actually owns the rights.

But the group said the actions did not go far enough. Congress should look into ways to stop software patents from interfering with open standards and open source software, they said. Patents should also not be claimed on problems rather than solutions and must not be drafted obscurely so that they cannot be searched.

"Perhaps it is time to re-examine the idea, dating from the 1980s, that government-issued
monopolies on algorithms, protocols and data structures are the best way to promote the
advancement of computer science," the signatories wrote.

Another anti-patent troll bill was this week introduced in the US Senate, seeking similar reforms as the proposed legislation in front of Congress.

The signatories to the letter feature several technology industry well-knowns such as Rick Adams, the founder of UUNET, as well as Ev Williams and Dustin Moskovitz, co-founders of Twitter and Facebook respectively.

Technologists from companies such as Google, Netflix and Computing Machinery have signed the letter to Congress, along with Internet Engineering Task Force (IETF) Request For Comment (RFC) standards documentation writers like James Gettys, editor of the HTTP/1.1 specification.