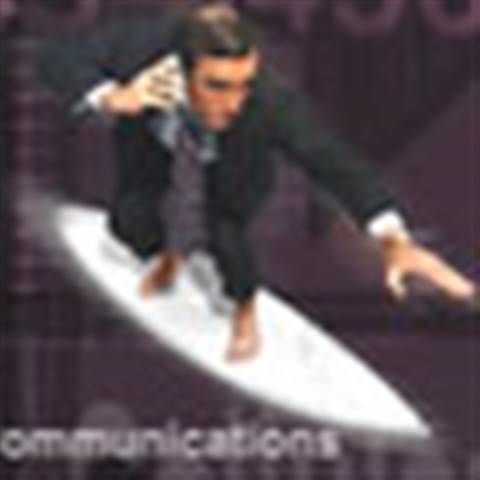 TV, sports and news sites top the league for September.

A number of major events helped to boost website visits in the US during September, new figures show.

The rise was attributed to the start of the new TV and football seasons, in addition to Americans visiting sites remembering the atrocities of 11 September 2001.

Gambling sites also experienced huge gains prior to the move by Congress to outlaw online gambling. Online gambling was the top gaining category in September, recording a 17 percent gain over August.

"The move by Congress to outlaw online gambling comes at a prime time for the football season, as people around the country are placing bets on their favourite teams," said Jack Flanagan, executive vice president at comScore Media Metrix.

"As speculation continues about the future of these online gambling sites, fans will very likely continue to turn to fantasy games on traditional sports websites, which also saw big increases last month."

Despite heightened interest in Major League Baseball during September as the teams jockeyed for playoff position, traffic to MLB.com fell 16 percent compared with August to 9.1 million.

ABC.com and NBC Network captured spots on the list of Top 10 Gaining Properties in September. Also of note was the 33 percent increase to Discovery.com sites to seven million visitors following the untimely death of crocodile hunter Steve Irwin.

Also notable was the 50 per cent increase to TVGuide.com, which registered 4.3 million visitors in September.

Online video sites also continued to gain momentum as visits to the wildly popular YouTube grew nine per cent during the month to reach 20.8 million.

"As the buzz about the Google/YouTube deal turns to the topic of 'who's next?' it will be interesting to watch how online video sites differentiate themselves, and how the major media companies take notice," said Flanagan.

Got a news tip for our journalists? Share it with us anonymously here.
Copyright ©v3.co.uk
Tags:
drive software surfers surge traffic us web