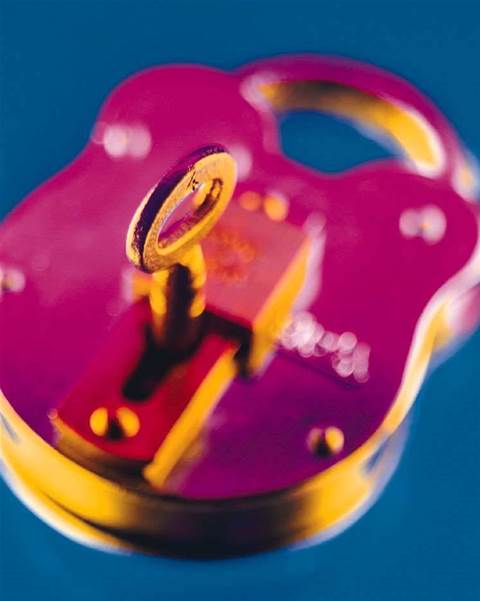 North Carolina Attorney General Roy Cooper has called on MySpace to turn over the names of any registered sex offenders identified on its website.

Cooper and the other state attorney generals believe that data from Sentinel Tech Holdings, a company working with MySpace, indicates that thousands of known sex offenders may have been confirmed as MySpace members.

"MySpace is a treasure trove of potential victims for child predators," said Cooper. "Sex offenders have no business being on this site, and we believe MySpace has a responsibility to get them off the site."

The petition requests MySpace to tell the attorneys general by 29 May how many registered sex offenders have been found on the site, and what steps the company has taken to remove them.

MySpace has also been asked to provide details on what it has done to alert other MySpace users who may have communicated with these offenders, and to alert law enforcement about these offenders.

Cooper and the signatories are leading a group of attorneys general from 50 states and territories who have been pushing MySpace to do a better job of protecting children on its site from sexual predators and inappropriate content.

In 2006 alone, US media reported almost 100 criminal incidents across the country involving adults who used MySpace to prey or attempt to prey on children.

North Carolina, Connecticut and a handful of other states are currently pushing legislation that would require social networking sites including MySpace to obtain parents' permission before letting children join.

Cooper is also pushing a measure that would make it a felony for convicted sex offenders to join social networking sites where children are members.
Got a news tip for our journalists? Share it with us anonymously here.
Copyright ©v3.co.uk
Tags:
hunt myspace offenders security sex states us