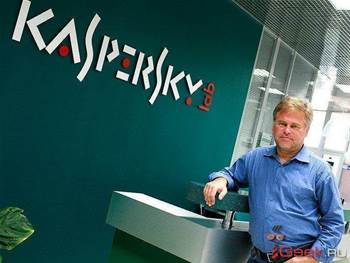 Russian security vendor Kaspersky Lab continues to feel the geopolitical pinch, after American authorities added it to a list of providers that are considered unacceptable national security risks.

The Federal Communications Commission is legally obliged to publish and keep up to date a list of communications equipment and services that pose "an unacceptable risk to national security, or the security and safety of US persons".

US federal funds for telco must not used to buy products and services from entities placed on the FCC list.

Kaspersky Lab said it was disappointed with the FCC's decision, which the Russian vendor said is not based on any technical assessment of its products, but on political grounds.

The security vendor added that earlier US prohibitions that banned federal entities and their contractors from using Kaspersky's products and services were "unconstitutional, based on unsubstantiated allegataions, and lacked any public evidence of wrongdoing by [Kaspersky Lab]."

Along with Kaspersky Lab, the US arms of China Mobile International, and national telco incumbent China Telecom, were also placed on the list last week.

Already subject to US official blacklisting at the time, telco equipment and smartphone giant Huawei was added to the FCC list on March 12 last year, along with rival ZTE and video surveillance companies Hytera, Hikvision and Dahua.

Likewise, Moscow-headquartered Kaspersky Lab has been in US and European sights for the last few years, for fears that the security vendor might aid and abet Russian surveillance and hacking operations.