US patent trolling costs $29b: study 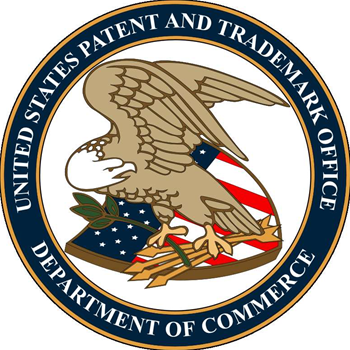 Legal action conducted by organisations deemed to be "patent trolls" cost US companies an estimated $US29 billion during 2011, a Boston University study has found.

The study suggested that during 2011, 2150 companies mounted a total 5842 defences in US cases against intellectual property companies that owned and licensed patents without producing any related goods of their own.

As a result, companies lost an estimated $US29 billion in direct costs — legal and licensing fees. The study did not estimate indirect losses for defendants in "diversion of resources, delays in new products and loss of market share”.

Earlier research by the authors had found the annual wealth lost by publicly traded companies in the US from patent litigation was about $US80 billion in 2011.

The figure is a sharp rise from 2005, when the study found a total of 1401 claims, with an estimated $US6.6 billion in direct costs.

The study measured the cost of dealing with the patent holding companies; dubbed "trolls" as they seek to buy patents with the sole aim of earning license fees and without plans to put them into use, or further develop the innovation in question.

The issue has been of increasing relevance as technology and pharmaceutical giants establish holding companies to consolidate and license patent portfolios acquired from ailing competitors.

Tech giants Apple, Microsoft, Ericsson, RIM and Sony most recently formed a joint venture to handle many of the $US4.5 billion worth of patents bought from the sale of Canadian telco Nortel. The sole aim of the venture — Rockstar — is to discover patent misuse by competitors, who become key targets for litigation or settlement.

Study authors James Bessen and Michael Meurer said increasing patent litigation in the US “a significant tax on investment in innovation”.

The litigation costs were outweighed by total US spending on research and development of $US249 billion in 2009.

Organisations of all sizes were affected by 2011 patent action, with the study finding that half of all patent litigation cases hit companies with less than $US100 million in annual revenue.

The costs of defending such legal action meant these organisations had less money to invest in their own research.

Instead, the study authors argued patent lawsuits are a social loss and not a transfer of wealth as rights holders assert.

Patent holders have become increasingly aggressive in asserting their rights across the tech sector, despite protests from the industry.

Former Microsoft executive Nathan Myhrvold, who now heads up the controversial Intellectual Ventures patent rights company, told the All Things Digital conference two weeks ago that "I was never a popular kid in class".

"I'm not going to be popular in this class."