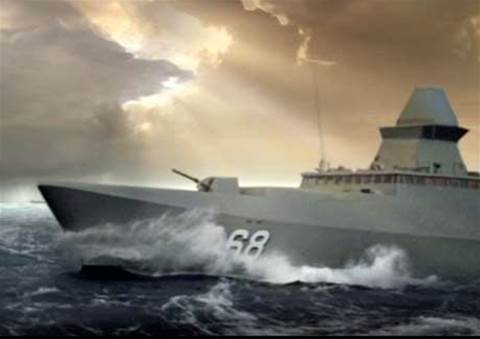 Hackers have gained access to sensitive information, including social security numbers, for 134,386 current and former US sailors, the US Navy has revealed.

It said a laptop used by a Hewlett Packard Enterprise Services employee working on a US Navy contract was "compromised".

Hewlett Packard informed the Navy of the breach on 27 October, and following a joint investigation by the Naval Criminal Investigative Service and the contractor, the pair concluded data had in fact been accessed by "unknown individuals".

The US Navy said affected sailors will be notified in the coming weeks. It is currently considering extending credit monitoring services to anyone caught up in the breach.

"The Navy takes this incident extremely seriously - this is a matter of trust for our sailors," chief of naval personnel vice admiral Robert Burke said.

Burke said the investigation of the breach was in its early stages.

"At this stage of the investigation, there is no evidence to suggest misuse of the information that was compromised."

The US government and military community is still reeling over a giant security breach at the Office of Personnel Management that saw data on 4.2 million current and federal workers stolen, including information collected at part of security clearance checks.