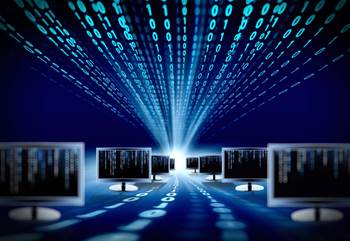 North Korea fingered as the perpetrator.

US investigators have determined that North Korea was behind the cyber attack on Sony computers according to US government sources.

The United States said today a cyber attack on Sony Pictures blamed on North Korea was a serious national security matter and the Obama administration was considering a proportional response.

White House spokesman Josh Earnest told reporters the attack was an example of "destructive activity with malicious intent that was initiated by a sophisticated actor."

Earnest said he was not in a position to say that North Korea was responsible, but the investigation was “progressing.”

North Korea has denied it was behind the Sony hacking, but security experts in Washington said it was an open secret Pyongyang was responsible.

The hacking and cancellation of "The Interview" movie's US Christmas release appeared to be an unprecedented victory for Pyongyang and its abilities to wage cyber warfare.

Sony cited decisions by several theater chains to hold off showing the film. The hacker group that broke into Sony's computer systems had threatened attacks on theaters that planned to show it.

US experts say options for the Obama administration could include cyber retaliation and financial sanctions but the effect of any response could be limited given North Korea's isolation.

Political analysts, including Joel Wit of the 38 North Korea project at Johns Hopkins University in Washington, questioned how easy it would be to enforce sanctions and to ensure the support of China, which is North Korea's biggest economic partner, its neighbor and long-time ally.

The United States has a deep economic relationship with China but is sharply at odds with Beijing over Washington's allegations of cyber spying by Chinese state units on US concerns.