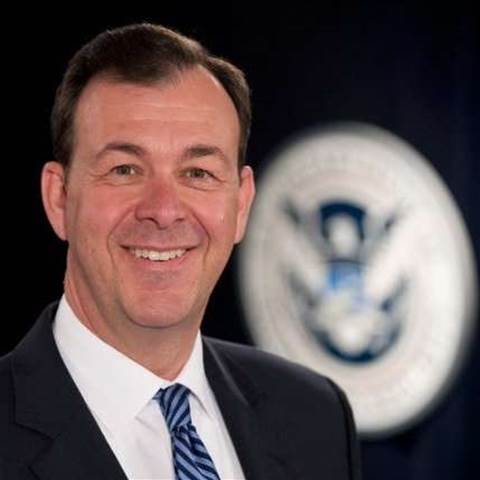 The US government has named a retired US Air Force brigadier general as its first federal cyber security chief, a position that is intended to improve defenses against hackers.

The administration of President Barack Obama has made bolstering federal cyber security a top priority in his last year in office. The issue has gained more attention because of high-profile breaches in recent years of government and private sector computers.

US intelligence officials suspect Russia was responsible for breaches of Democratic political organisations and state election systems to exert influence on the Nov. 8 presidential election. Russia has dismissed the allegations as absurd.

Obama announced the new position in February alongside a budget proposal to Congress asking for US$19 billion for cyber security across the US government. The job is a political appointment, meaning Obama's successor can choose to replace Touhill after being sworn in next January.

Touhill is currently a deputy assistant secretary for cyber security and communications at the Department of Homeland Security.

He will begin his new role later this month, a source familiar with the matter said. Touhill's responsibilities will include creating and implementing policy for best security practices across federal agencies and conducting periodic audits to test for weaknesses.

Grant Schneider, who is the director of cyber security policy at the White House’s National Security Council, will be acting deputy to Touhill.