US Government to investigate e-book price-fixing 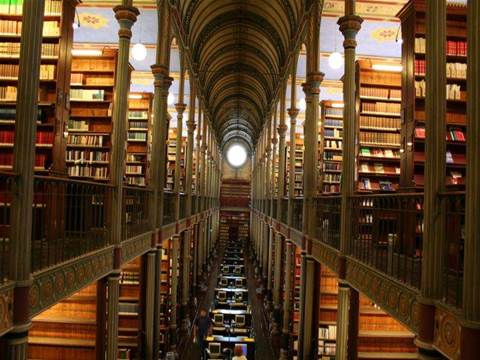 US lawmakers are scrutinising the e-book deals that Apple and Amazon have locked down with major book publishers, with claims that the two may have structured anti-competitive contracts that harm consumers.

The concern over price-setting has come as the two companies establish their dominance over the e-book device market.

Amazon last month released its second generation e-book device, Kindle DX, with claims that it has sold three million of the first generation devices over the past two years. Apple has sold a similar amount in just three months.

At the heart of Blumenthal's concern are “most favoured nation” clauses within the contracts which would prevent major publishers such as Macmillan, Simon & Schuster, Hachette, HarperCollins and Penguin from offering Apple and Amazon’s competitors lower prices than them.

“Amazon and Apple combined will likely command the greatest share of the retail e-book market, allowing their most-favored-nation clauses to effectively set the floor prices for the most popular e-books,” said Blumenthal.

Yesterday Blumenthal sent Apple and Amazon letters inviting them to visit his office to discuss the arrangements. Blumenthal’s office claims to have found evidence that such contracts are already having an anti-competitive effect. It had reviewed e-book prices for several New Times best sellers at Amazon, Apple, Borders and Barnes & Noble and found identical pricing.

“These agreements among publishers, Amazon and Apple appear to have already resulted in uniform prices for many of the most popular e-books -- potentially depriving consumers of competitive prices,” Blumenthal said. “Such agreements, especially when offered to two of the largest e-book retail competitors in the United States, threaten to encourage coordinated pricing and discourage discounting.”