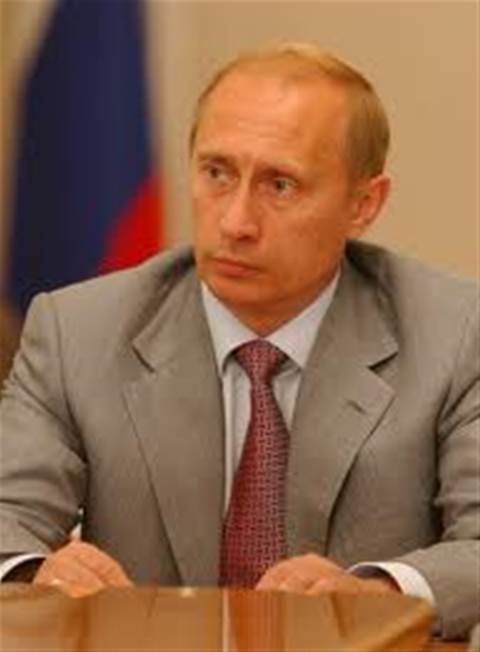 The Unites States government for the first time on Friday formally accused Russia of a campaign of cyber attacks against Democratic Party organisations ahead of the November 8 presidential election.

"We believe, based on the scope and sensitivity of these efforts, that only Russia's senior-most officials could have authorised these activities," it said in a statement.

"These thefts and disclosures are intended to interfere with the US election process."

US intelligence officials concluded weeks ago that the Russian government was conducting or orchestrating cyber attacks against the Democratic National Committee and the Democratic Congressional Campaign Committee, possibly to disrupt or discredit the election, in which Democrat Hillary Clinton faces Republican Donald Trump.

The Obama administration's decision to blame Russia for the attacks is the latest downward turn in Washington's relations with Moscow, which are under strain over Russia's actions in Syria and Ukraine and in cyberspace.

In July, Trump suggested Russia should attempt to retrieve and publish emails from Clinton's private server.

Trump's campaign did not immediately respond to a request for comment.

Hours after the US government's accusation was levied, Wikileaks posted hundreds of emails on its website purportedly hacked from Podesta's private account.

Until Friday, the administration had avoided publicly naming Russia in connection with the mounting civilian deaths in Syria or the cyber attacks.

The statement by the Department of Homeland Security and the Office of the Director of National Intelligence did not blame the Russian government for hacking attempts against state election systems, but said "scanning and probing" of those systems originated in most cases from servers operated by a Russian company.

However, a Department of Homeland Security spokesman told Reuters that US officials have concluded that the hacking attacks or probes of state voter registration systems are "consistent with Russian motivations."

Concern has grown about the reliability of the US voting system as a result of the breach, and Republican presidential candidate Donald Trump has called the system "rigged," but without providing specific evidence.

US intelligence officials have said there is no evidence that voting recording systems have been manipulated.

Naming Russia as the actor behind the cyber attacks on political organisations falls short of more punitive measures the United States has taken against other countries for cyber intrusions.

The Democratic National Committee publicly disclosed intrusions into its systems in June, blaming Russia for the attacks.

Leaks of the committees' emails from pro-transparency group WikiLeaks soon followed, demonstrating what appeared to be favoritism for Clinton over another Democrat, Bernie Sanders, by committee chairwoman Debbie Wasserman Schultz.

In Friday's statement, the government said disclosures of emails by Wikileaks and hacking entities known as DCLeaks and Guccifer 2.0 “are consistent with the methods and motivations of Russian-directed efforts.”

Wikileaks has not identified the source of its leaks and criticised those who have claimed it was Russia.

Guccifer 2.0 has identified itself as a Romanian hacker, but US intelligence officials have concluded it and DCLeaks are both a front for Russian spy units.