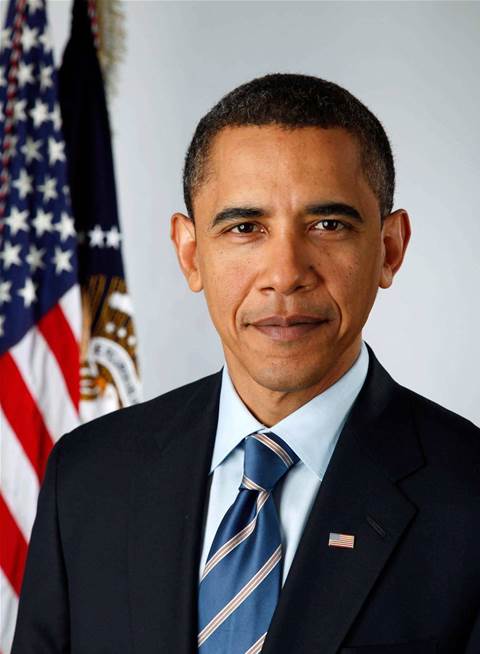 US President Barack Obama has signed an executive order giving government agencies unprecedented powers to control communications networks during emergencies, according to a privacy lobby group.

The order — titled 'Assignment of National Security and Emergency Preparedness Communications Functions' — gives the US Department of Homeland Security authority to seize private communications facilities and effectively control of the internet.

The Electronic Privacy Information Centre (EPIC) told Computerworld US that the order also allows the agency to shut down or limit civilian communications during a national crisis.

It includes a contentious clause, section 5.2(e), directing the secretary of the department to develop measures ensuring that commercial and privately-owned communications resources are available for government use when appropriate.

According to EPIC's lawyer Amie Stepanovich, the new authority is "troubling" and should have been granted through the United States Congress, not an executive order.

The move comes a year after Congress considered a similar proposal that would have allowed the US government to disconnect communications traffic for national security reasons.

Congress dropped the proposal for the "Internet Kill Switch" after public protests.

The executive order states that "the Federal Government must have the ability to communicate at all times and under all circumstances carry out its critical and time sensitive missions".

"Survivability, resilient, enduring, and effective communications, both domestic and international, are essential to enable the executive branch to communicate," it states.

The US' move coincides with a new bill introduced to Russian Parliament this week which also seeks to establish government control over the internet.

The bill allows authorities to shut down sites that contain child pornography, or which promote drug use or suicide, The Guardian reported.

All other sites require a court order before being blacklisted, but The Guardian noted Russia's court system is notoriously corrupt with less than one percent of cases there resulting in a not guilty verdict.

Russian President Vladimir Putin is yet to sign the bill into law.