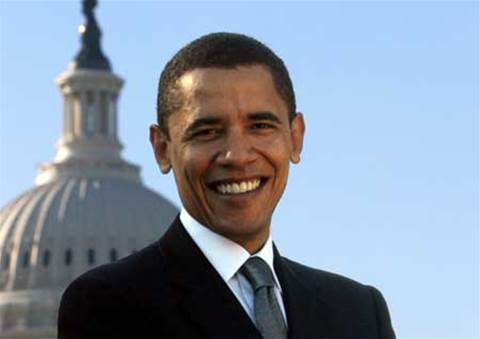 US Defense Secretary Leon Panetta said the Pentagon's leaner military strategy will keep up funding in surveillance and intelligence technologies, including unmanned vehicles and cyber warfare, even as the overall defense budget declines.

"We will protect, and in some cases increase our investments in special operations forces, in new technologies like (intelligence, surveillance and reconnaissance), and unmanned systems, in space and particularly in cyberspace capabilities, and also capacity to quickly mobilise," Panetta told reporters at the Pentagon.

President Barack Obama unveiled a new defence strategy on Thursday that will shrink the US armed forces at a time of tight budgets at home, but he pledged to maintain the United States as the world's dominant military power.

The new military strategy unveiled on said the Pentagon would "make every effort to maintain an adequate industrial base and our investment in science and technology."

It said the Pentagon would be "prudent with its 'seed corn,'" balancing reductions required by mounting pressure on budgets with the need to continue investing in innovative developments that could provide significant long-term payoffs.

Panetta and General Martin Dempsey, chairman of the Joint Chiefs of Staff, declined to spell out which programs would be targeted for cuts and where investments could go up.

But there were hints in the strategy document, including a focus on sustaining undersea capabilities, developing a new stealth bomber, improving missile defenses and continuing efforts to enhance the resilience and effectiveness of US satellites.