US comms regulator hit by DDoS after net neutrality backflip 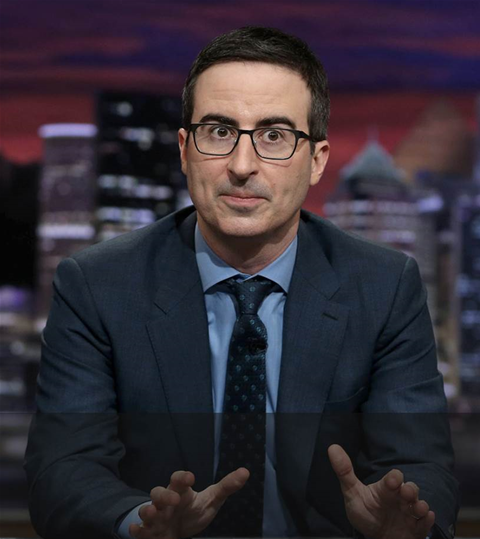 The US Federal Communications Commission's website was hit by distributed denial of service attacks after the telecommunications regulator was criticised by comedian John Oliver for its plan to reverse "net neutrality" rules.

Pai's plan faces an initial vote on May 18.

Oliver in his HBO show "Last Week Tonight" urged viewers to use a website purchased by the show that takes visitors directly to an FCC page to file comments.

The proposal has received more than 100,000 comments, a sign of intense interest in a proposal that could reshape the future of the internet.

The FCC said it "was subject to multiple distributed denial-of-service attacks. These were deliberate attempts by external actors to bombard the FCC’s comment system with a high amount of traffic to our commercial cloud host".

The watchdog said the attacks "made it difficult for legitimate commenters to access and file with the FCC".

Net neutrality rules, which the FCC put in place in 2015, prohibit broadband providers from giving or selling access to 'fast lanes' to certain internet services over others.

Pai wants comment on whether the FCC should retain rules governing provider conduct.

The rules reclassified providers much like utilities. They were favoured by websites who said they guarantee equal internet access but opposed by internet providers, who said they could eventually result in rate regulation, inhibit innovation and make it harder to manage traffic. Pai said he believed the rules depressed investment by providers and cost jobs.

Oliver in 2014 helped galvanise support for net neutrality. At the time, the FCC then received more than four million comments, most in favour of the rules.