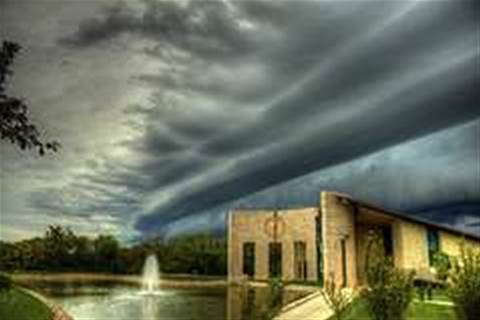 US-based cloud providers Amazon Web Services and CloudFlare have expanded their Australian businesses with further connectivity options for customers around the country.

AWS announced today that it will have a second location in Sydney for its Direct Connect dedicated 1 or 10 gigabit per second network circuit service at the Global Switch SY6 data centre. The company had previously only offered the Direct Connect service from Equinix's Sydney data centre.

The company also switched on a point-of-presence for its CloudFront content delivery network at the NextDC data centre in Melbourne, a service previously available in Sydney.

CloudFlare network engineer Tim Hoffman told iTnews that being present in Megaport's internet exchanges in Brisbane and Melbourne meant the company is able to peer, or exchange traffic directly, with a greater number of providers outside Sydney.

The advantages touted for regional providers at a technical level include lower packet latency and more direct paths, as well as avoiding network routes that are congested.

Bypassing the "Gang of Four" telcos (Telstra, Optus, Verizon and AAPT) for transit by using the Megaport internet exchanges provides another advantage for regional providers, Hoffman said, along with lowered costs.

Free peering benefits everyone, he said.

"We cover all the costs to peer because otherwise you get silly routing and it costs everyone more," he said.

Megaport is a networks-as-a-service venture that specialises in flexible, high-capacity interconnections via a software defined network platform. It was launched in July 2013 and has since grown to have presences in 18 data centres around Australia, as well as launching a Singapore office.

Hoffman did not disclose the value of the Megaport deal and said no further Australian staff will be hired as part of the expansion.

The peering will go live over the next few weeks.