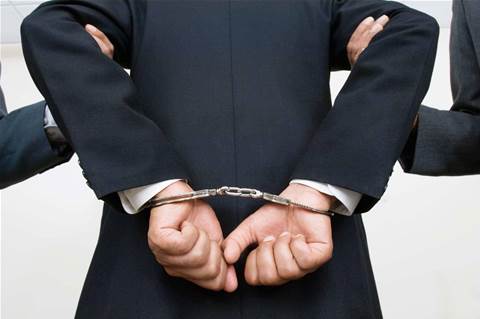 A Filipino man has been charged in New Jersey with running a large and sophisticated scheme to hack into the bank and credit card accounts of celebrity customers.

According to an indictment made public on Friday, Peter Locsin, 35, conspired with others from February 2012 to January 2015 to compromise accounts belonging to at least five victims at three financial institutions.

Locsin, of Talisay City, Philippines, allegedly accessed the accounts through websites, other online means and phone calls, and used them to make or try to make wire transfers, to order merchandise, to add new cardholders, or to change addresses.

The information that was compromised included names, birth dates and US Social Security numbers.

None of the victims were identified in court papers.

Locsin was charged with one count of conspiracy to commit bank fraud, and two counts of aggravated identity theft. The conspiracy count carries a maximum 30-year prison term.

It is unclear whether Locsin has a lawyer for his defense.

A spokesman for US attorney Paul Fishman said Locsin is in the custody of Filipino authorities on unrelated charges. The spokesman declined to identify the victims of the alleged hacking scheme.