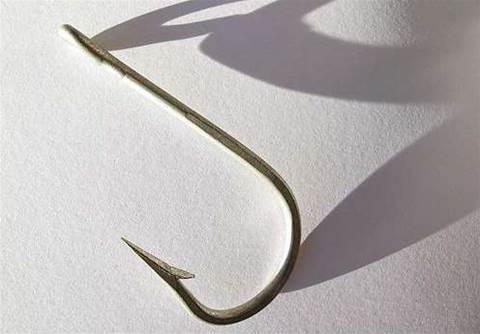 Australia has been described as a "testing ground" for IT security support scams after US authorities raided a number of companies posing as legitimate support staff for Microsoft, McAfee and Symantec.

The authorities seized $US188,000 ($A183,936) in assets held by dozens of outed fraudsters that targeted nations including Australia, the US and Canada.

They also seized domain names and blocked phone numbers linked to six tech support scams, 14 companies and 17 individuals operating in India, with a handful of operators located in the US.

The raids are expected to put a significant dent specifically in the Microsoft Event Viewer or LogMeIn scam, in which companies posed as legitimate security staff for the software giant and encouraged scam victims to install remote access software on their computer in order to fix potential problems on their PC.

The companies also purchased Google keyword advertising against the company names in efforts to trap victims.

Each attempted to fleece between $50 and $450 from victims to have the false security threats removed.

Attempts to shut down the scams have been met with various frustrations over the past three years, with Microsoft itself unsure of its legal position outside of the US or Australia.

Australian Communications and Media Authority (ACMA) chief executive Chris Chapman said half of the 10,000 complaints the regulator received in 2010 relating to the Do Not Call Register were as a result of the phone scams.

"That was just the tip of the iceberg," Chapman said during a press conference at the US Federal Trade Commission (FTC) early this morning.

"Australia is a testing ground for scams."

FTC Chairman Jon Leibowitz acknowledged the effectiveness of the scams despite that some of the con acts resembled "a bad Bollywood movie".

He and Chapman conceded there was little hope for financial reimbursement to victims and said prevention of scams required consumer education and coordination between international law enforcement agencies.

Chapman told iTnews sister site SC Magazine that the precise cost of IT security scams to the Australian economy was unknown.

The Australian Competition and Consumer Commission estimated the combined cost of a variety of fraud scams during the 12 months to March 2011 at $85 million dollars, up a whopping 35 percent over the previous year.

Leibowitz said scam calls cost the US tens of millions of dollars and generated thousands of complaints.

The Canadian Radio-television and Telecommunications Commission (CRTC) took legal action against two of the six India-based software companies, Pecon Software and Avaneesh Software, for making unsolicited scam calls in voilation of the country's Do Not Call register.