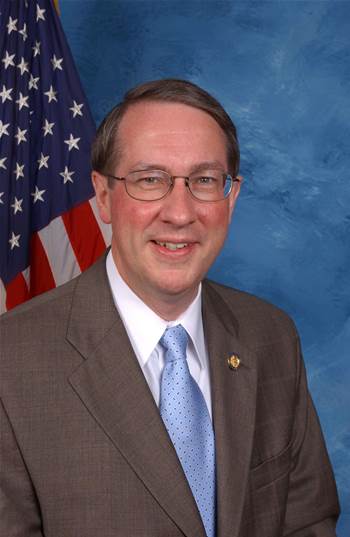 Among the proposals put forward in the second draft of the discussion document is the "heightened pleading" requirement.

This would make it necessary for a patent holder to state which patents and claims are at issue in a legal action, and also define which products supposedly infringe on these and explain how.

Losers in patent legal action would also have to pay fees and costs, so as to prevent the trolls from exploiting the high cost of court cases to force settlements.

The real party in patent legal cases could also be compelled to join the case, rather than hide behind shell companies. Defendants could also request fees and costs from real parties if the patent troll representing them is unable or unwilling to pay.

Digital rights and civil liberties advocates group the Electronic Frontier Foundation (EFF) welcomed Goodlatte's suggestions in the document, saying they "would make life much hard for patent trolls and make the world safer for true innovators."

However, the EFF said the Goodlatte document doesn't target the root cause of the patent problem. This, EFF said, is "the flood of low-quality, over-broad software patents".

A hearing will be held on the discussion document proposals with a committee vote to follow on legislation.

In June this year, United States president Barack Obama said he had asked his administration and the Congress to consider and draft new regulation to limit abusive and frivolous legal actions brought by patent trolls, which is said to cost American companies billions of dollars to defend each year.