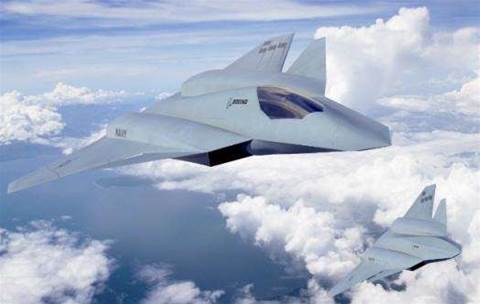 Working on a fix.

The US Air Force is working to resolve a technical error that has affected some Boeing global positioning system (GPS) satellites since 2013.

Air Force Space Command said the glitch affected the "indexing" of some GPS messages from a type of satellite known as IIF, which affects how messages are sorted and stored.

It said the glitch had not affected the accuracy of GPS signals received by users around the world.

The issue came to light in recent days, but a close examination of archive data showed the problem had gone unnoticed since 2013. The Air Force gave no details of the extent of the problem, its impact on performance or how it had come to light.

A glitch in the ground software appeared to be causing an occasional message transmitted by the GPS satellites that did not meet US technical specifications, the agency said, adding that it was continuing to investigate other possible causes.

A temporary solution had been put in place and officials were taking steps to permanently correct the error.

Boeing, the prime contractor for the GPS IIF satellites, had no immediate comment on the issue, which comes days before the Air Force is due to launch the ninth GPS IIF satellite into space.

GPS is a space-based worldwide navigation system that provides users with highly accurate data on position, timing and velocity 24 hours a day, in all weather conditions.

The system is used by the military for targeting precision munitions and steering drones. It also has a wide range of commercial applications including verification of automated bank transactions, farming and tracking shipments of packages. Car navigation systems and mobile phones use GPS to determine their location.

Air Force Space Command said the issue appeared to be related to the ground software that builds and uploads messages transmitted by the GPS satellites. It did not identify the company responsible for the software.