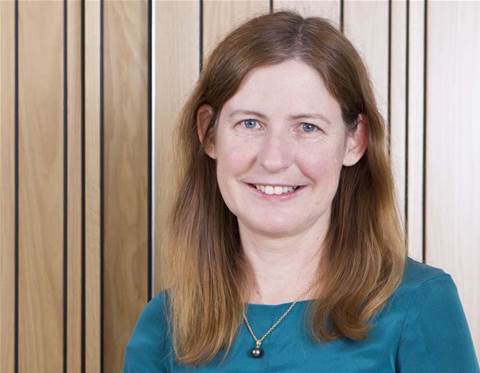 The Australian Institute for Bioengineering and Nanotechnology (AIBN) has sided with Dell for its new value-for-money supercomputer system, expected to be operational next month.

The new supercomputer will be used to model materials for lithium-ion batteries, stem cell therapies for Parkinson's Disease and the engineering of vaccines, among other applications.

The system will consist of nine Dell PowerEdge R620 and four R720 rack servers, a spokesperson for AIBN told iTnews.

Each R620 blade is configured with two 2.8 giga Hertz Intel Xeon E5-2680 version 2 processors that have ten cores per CPU, and 128 gigabytes of memory.

The four R720 servers use the same 2.8GHz Xeons but also have Intel's Xeon Phi 7120P co-processors installed, with 61 cores.

In total, the compute nodes have 260 CPU cores, and 240 Phi cores for computational work, the spokesperson said.

There is also a login and queue node for cluster management, along with two storage nodes that connect a 60-disk array. The nodes are interconnected with InfiniBand, the spokesperson said.

AIBN's supercomputer will use the Rocks open source toolkit to install and manage the cluster, and the operating system will be the CentOS Linux distribution.

The system is funded through the University of Queensland Major Equipment and Infrastructure and National Health and Medical Research Council Equipment grants, and cost a total of $275,572.

AIBN went to tender for the supercomputer to get the best option possible for the value of the grant, the spokesperson said.

The new supercomputer is expected to be installed at the faculty by the end of next month. As the system is not yet operational, it is yet to be benchmarked.

Professor Debra Bernhardt of the AIBN Centre for Theoretical and Computational Molecular Science said that the new system would focus on computational speed, with Xeon Phi co-processors providing energy-efficient performance.