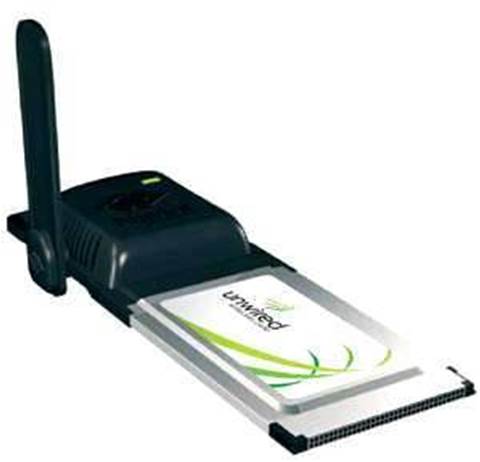 Changing of the guard at wireless operator.

Vividwireless chief Martin Mercer has assumed management of the Unwired business after its long-time chief David Spence stepped down today.

Spence had been in the role for six years.

Mercer told iTnews that although the departure was "a little inevitable and probably somewhat predictable", it was "ultimately David's decision and the timing was entirely dictated by David".

Mercer said it was "still sad to see" Spence depart.

"It was understood when I started there was a certain inevitability about this," Mercer said.

"Early in my tenure, David's invaluable experience in building and managing wireless networks was something the business wanted to retain."

Mercer said the knowledge transfer process had been completed some time ago.

"David hasn't had day-to-day involvement in the [Vividwireless] network build for some time now. He's been focusing his efforts on the Unwired side of the business.

"We're not going to miss a beat [on the Vividwireless build] with David's leaving."

Mercer believed that single leadership across both consumer wireless brands - Vivid and Unwired - would assist the company with its long-term plans to migrate Unwired customers across to the Vivid network.

The company last week announced it had started to build out the Vividwireless network in Sydney and Melbourne, where Unwired's customer base resides.

"What we're looking to manage now in Sydney and Melbourne is... trying to husband those Unwired consumer customers for as long as possible so we can migrate them to the new network as soon as it's ready," Mercer said.

"It's easier to make that happen when [the brands] are under one leadership rather than two.

"Now that we have a team set up that's focusing on the new network build in other capitals, a natural part of that is preparing the marketing plan which includes the migration plan for Unwired customers."

The $50 million Vividwireless network build remained on track for launch in Perth next month. The company was commissioning four sites per day, Mercer said.

Wireless Broadband Australia (formerly Unwired Group) chairman Ryan Stokes said in a statement: "As we near the completion of our network in Perth and the launch of Vividwireless we can move to a new operational and growth structure.

"The Vividwireless business in Perth and the metropolitan extensions in other mainland capitals will be the major part of our business and it is appropriate to consolidate the businesses under the Vividwireless CEO."