UNSW on the hunt for new CISO 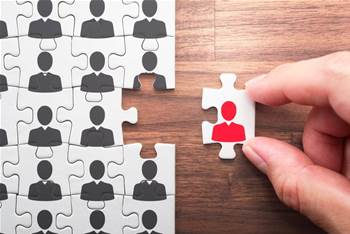 The University of New South Wales in Sydney has begun searching for a new director of cyber security to manage the university’s risk profile and inform decision making.

It comes in the midst of a 10-year to lift the university’s global standing which has so far resulted in UNSW IT implementing a shared service capability, moving away from individual IT units operating in separate faculties and divisions.

The high-visibility leadership role reports to the university’s chief digital officer, advising the university’s security posture in relation to its IT estate, financials, people and reputation.

Additionally, the chief information security officer role heads up UNSW’s enterprise identity and ID management function for its approximately 60,000 students and 3,500 staff with responsibility for the design and management of associated teams.

Following a spate of high-profile cyber incidents at Australian educational institutes last year, including the Australian National University and the Australian Catholic University that were suspected of being related to state-sponsored actors, the job description highlighted that the CISO will also be responsible for ensuring the cyber objectives of the University Foreign Interference Guidelines.

The role is currently held by Peter Cooper, who joined UNSW from Australian poultry producer Ingham’s in November 2018.

A spokesperson for the university said Cooper will retire from the position later this year, having developed a new three-year cyber security strategy roadmap for UNSW during his time at the institution.

"Peter has been a great asset to UNSW IT and leaves the cyber security team in a strong position to succeed," the spokesperson said.

"He is retiring to spend more time with family and plans to do periods of consulting work in a part time/short contract capacity. Peter will remain as director of cyber security until the end of March or later, allowing sufficient handover with the replacement for this key leadership role."