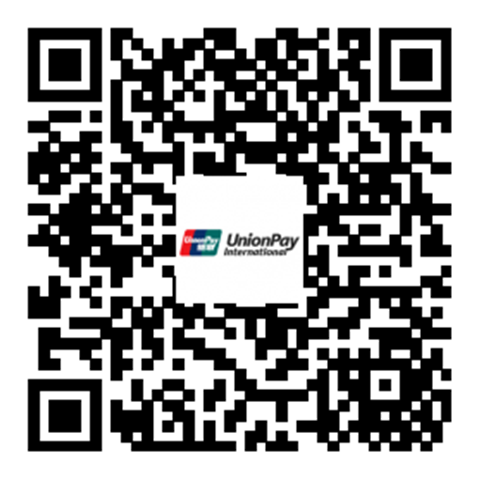 For use with smartphone transactions.

Chinese financial services giant UnionPay hopes merchants and consumers around the world will start to use QR codes to pay for goods and services from their smartphones and mobile devices.

Two-dimensional quick response (QR) codes were developed for the Japanese car industry in the mid-nineties, allowing for rapid scanning of identification labels on vehicle components, but have since been adopted for other applications as well.

Customers who have linked a bank card to their mobile device through a digital wallet can pay for goods and services by scanning QR codes at UnionPay merchants.

The QR code scan acts as a one-way transfer of data from the consumer device to the merchant terminal, without transmitting any cardholder verification information.

UnionPay's QR code solution is based on a finalised specification [pdf] issued over the weekend by the EMVCo, a payments industry consortium operated by Visa, MasterCard, JCB, American Express, and Discover, as well as the Chinese financial services company.

The company said the QR code specification is safe, open and interoperable, and took 12 months to develop.

UnionPay has trialled the solution in China, and said merchants in Hong Kong and Singapore have started accepting QR code-based payments. It hopes the system will spread throughout Asia soon.