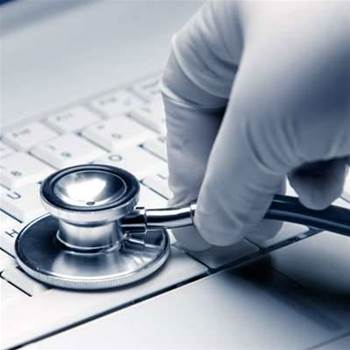 The United Kingdom government will spend £4.2 billion (A$8.6 billion) to bring its national health service (NHS) into the digital age through initiatives like electronic records and online appointments and prescriptions.

The government intends for the NHS to offer a paperless service that works better for both patients and physicians by removing outdated technology like fax machines in favour of digital health services.

The funding will include £1.8 billion to create a paper-free NHS, £1 billion on cyber security and privacy initiatives, £750 million to transform remote care, and £400 million to digitise the NHS through the likes of mobile apps and free wi-fi.

It is expected to save the NHS £22 billion by reducing waste and improving productiivty.

The government has already commenced a review of the NHS' existing IT systems - intended to canvass what needs to be done to make the NHS paperless by 2020 - which will report back in June.

It wants at least 10 percent of patients to be using tablets or smartphones to access GP services by March 2017.

Under the plan, all UK citizens will have access to their own electronic health record, and will be able to upload data in real-time to physicians about long-term conditions like blood pressure.

"The NHS has the opportunity to become a world leader in introducing new technology - which means better patient outcomes and a revolution in healthcare at home," NHS Health Secretary Jeremy Hunt said in a statement.

"On the back of a strong economy, and because of our belief in the NHS and its values, we are investing more than £4 billion across the health system to ease pressure on the frontline and create stronger partnerships between doctor and patient."

The UK previously tried to introduce electronic records and overhaul NHS IT under the Labour Party in 2002, but the program was scrapped in 2011 after more than £12 million was spent and it was found not to be generating value for money.