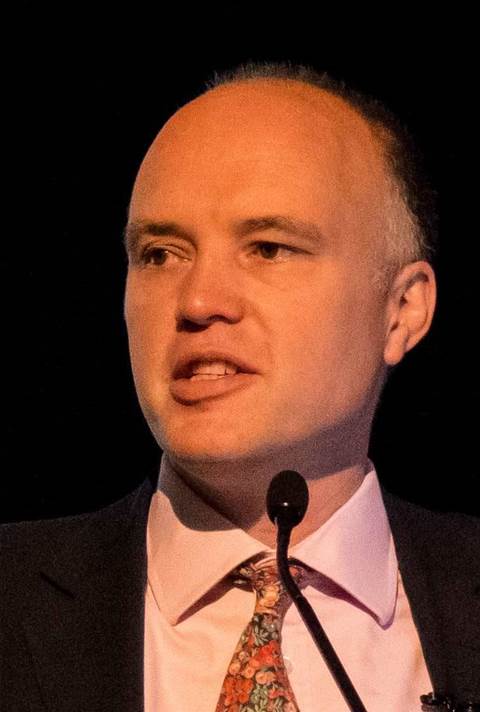 The British Cabinet Office will put an end to large IT outsourcing contracts, breaking the stranglehold that an "oligopoly" of 12 suppliers have over public sector work.

The Office is breaking existing large IT contracts into smaller portions as they come up for renewal in the hope of attracting bids from smaller, less-costly players.

It also plans to re-test the market for IT contracts more frequently, ending the practice of contract extensions, and insist on systems that adhere to open standards to further drive down costs.

Speaking to the 7th annual Technology in Government Summit in Canberra, the Cabinet Office's chief technology officer for digital service, Liam Maxwell, said early experiences suggested savings of up to 90 percent were possible from the strategy.

Another large systems integrator cut the proposed price to run a "major IT service" from £54 million to £942,000 after being forced to recontest the work on the open market, he said.

In another case, the Cabinet Office procured a hosting printing service for £65,000, far less than the £4.5 million quoted for the same service by a "large provider", according to Maxwell.

"The open market leads us to drive through a huge amount of cost change,” he said.

Maxwell said a large number of IT contracts within the British public sector were due to finish in the current UK Parliament term.

“So we have a great opportunity to change,” he said.

The Cabinet Office will put additional financial controls around IT spending.

“Anything that gets spent over £5 million pounds comes to a special team that we run which helps identify whether it is the right way to spend that [money],” Maxwell said.

Furthermore, contracts over £100 million are prohibited and extensions are no longer permitted.

“If you extend contracts over three years, you will find you could have got a hell of a lot cheaper, if you re-procured at that point,” he said.

Maxwell said large outsourcers were "notorious" for not delivering value-for-money outcomes for government.

When he joined the British public service, Maxwell said his laptop cost £3600 a year to run, whereas now it cost just £400 a year because it used cloud services.

"The kit works for us," he said. It’s not in the hands of “some big outsourcer”.

Maxwell extended an invitation to Australian suppliers to bid for British Government IT contracts in a further effort to bring competitive tension to tenders.

“If you are a provider of services and you think you can offer a better price to the British service, register and work with us,” he said.

Maxwell hoped that the Cabinet Office's focus on open standards would lower barriers to procurement.

Open standards meant there could be a common platform from which Government could buy from anywhere, he said.