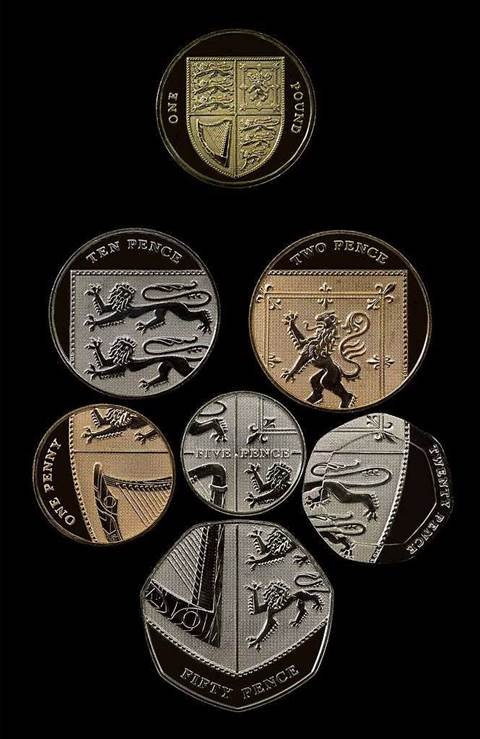 The British government cabinet office has set up an online portal to show how much it spends and on what, in a transparency initiative claimed to be a world first.

Two sets of data are available: the Online System for Central Accounting and Reporting (OSCAR), a financial system used by the UK Treasury that shows government departmental spending; and the Quartely Data Summary (QDS) that the cabinet office assembles from government departments, for use by managers.

According to the UK cabinet office, the data was previously only published in "clunky spreadsheet form" making it complicated to interpret and difficult to compare. 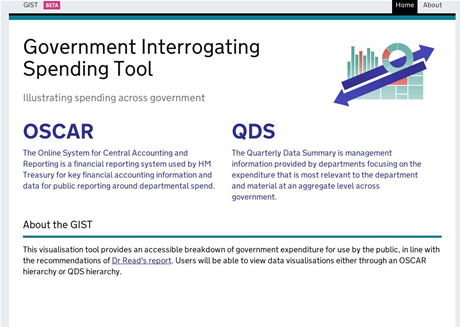 The UK's Open Knowledge Foundation offers a similar initiative called Where Does My Money Go? - a portal that provides information on government spending around the world as part of the OpenSpending project.

The Open Knowledge Foundation's director of policy and ideas Jonathan Gray said while the GIST tool was not new, OSCAR and QDS were two kinds of spending information that to his knowledge had not been released previously.

While applauding the UK leading the world in financial transparency, Gray said the government emphasis on using the tool for savings and cutting wasteful spending represented a "one-sided framing".

He said GIST does not provide enough room for citizens and civil society groups to interact with the data in other ways.

GIST was set up after a review [PDF] published in July last year recommended setting up a management information framework as one of immediate steps to be taken to improve government departmental reporting.