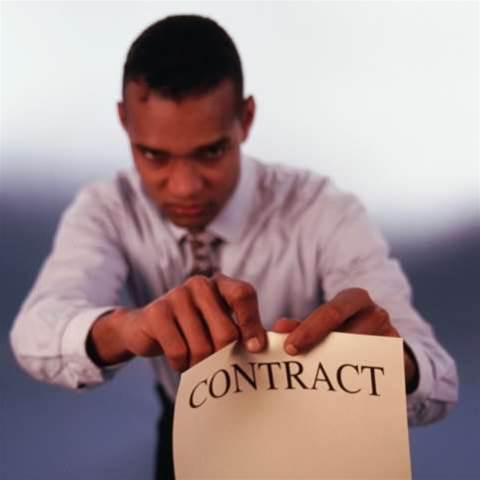 The Government has suspended a civil servant who left top secret documents regarding al-Qaeda on a train on Tuesday.

A Cabinet Office employee who left top secret documents regarding Iraq and Al-Qaeda on a busy London commuter train has been suspended; police are investigating.

The Cabinet Office employee, who is known to be of senior rank but who has not been identified, faced an immediate inquiry after he left the documents in a bright orange envelope on a commuter train departing London's Waterloo station.

The chair of Parliament's Home Affairs select committee demanded an inquiry into how top secret documents were allowed to leave Whitehall.

Speaking to the BBC, Keith Vaz said: "Such confidential documents should be locked away ... they should not be read on trains. I will be writing to the Home Secretary to establish an inquiry into the affair."

Vaz has been busy since the release of a major Home Affairs Committee report on Sunday which urged the Government to win the trust of citizens over its handling of sensitive data.

Though that report focused on citizens' data as opposed to military intelligence, some of the recommendations seem to apply in both cases.

"Safeguards are as much a matter of policy and protocol as technology," the report said.

Also on Tuesday, popular clothing retailer Cotton Traders confirmed its website had been hacked with the loss of credit card details from 38,000 customers.

Apacs, the trade body for the payment industry, said the incident was serious.

Cotton Traders said all its credit card data was encrypted and that most credit cards had been stopped after the incident. The nature of the hack, which occurred earlier this year, remains unknown.

The company, which is owned by former England rugby professionals Fran Cotton and Steve Smith, said it had improved the security of its site since the incident.

Fortunately, the size of the hack is considerably smaller than the intrusion which affected fellow retailer TK Maxx last year. That breach led to the theft of 45million card details across the UK and US.


See original article on scmagazineus.com
Got a news tip for our journalists? Share it with us anonymously here.
Copyright © SC Magazine, US edition
Tags:
alqaeda data government leak uk security