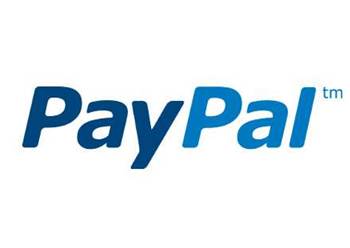 PayPal has landed a £25 million ($A37.7 million) contract to help the UK Government deliver a secure online identity registration scheme.

The service will allow UK citizens to verify their identity via a private sector partner in order to access online government services.

PayPal joins several other groups including The Post Office, Experian and Verizon in being chosen by the UK Government to deliver the verification service. PayPal will specifically deliver the service for the UK Department for Work and Pensions.

“The real work of realising our ambitions for identity assurance services can now begin,” a spokesperson for the Government Digital Service said in a statement.

“This is the start of a huge learning experience for these new suppliers, (and) for the government departments who need Identity Providers for their new services,” the spokesperson said.

UK Government project managers have acknowledged that the Government is not necessarily best placed to design every detail of the ID assurance process, which is why it is looking for private sector partners.

It has also said there would be no big government database to enable the scheme, and assured users they they will be in control of their own information.

“We’re not yet ready for big businesses to convert their knowledge about us in some narrow commercial context into reliable (or even meaningful) identity representations in any other contexts,” Wilson said.

In 2007 Australian bank Westpac tried to garner interest in its “Trust Centre” that aimed to provide third party customer identity management services. Westpac withdrew the initiative after it failed to gain the support of the other major banks.

A similar lack of collaboration on the part of the major banks led to the scrapping of the BPAY-led MAMBO project that was designed to facilitate a single identity for consumers to use when making online payments.

Other international identity assurance schemes that have failed to gain traction include Microsoft’s CardSpace and the Liberty Alliance.