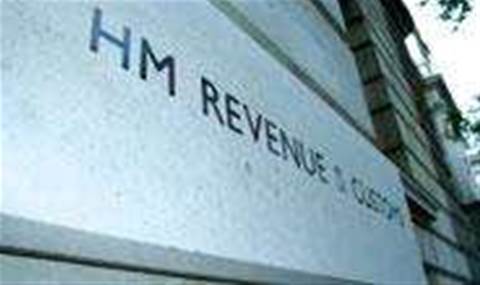 Bid to crack down on elaborate avoidance schemes.

Global tech conglomerates such as Google and Amazon should face a bigger tax bill in Britain, thanks to new measures introduced by the Chancellor of the Exchequer George Osborne in his Autumn Statement to Parliament.

Multinationals that minimise their tax payments by shifting profits from originating countries to different jurisidictions have come under scrutiny in recently in the UK and Australia, as well as other Organisation of Economic Cooperation and Development (OECD) countries.

Osborne now intends to tax those profits generated from economic activity in the UK at a 25 percent rate.

In Parliament, he singled out technology companies in particular as the reason why he introduced the Diverted Profits Tax.

"Some of the largest companies in the world, including those in the tech sector, use elaborate structures to avoid paying taxes," Osborne said.

Britiain's banks will also be slugged by the Conservative Party Chancellor, who will place a 50 percent limit on how much profit can be offset by losses carried forward from financial crisis in past fiscal years.

Delays on bad debt relief for the banks are also considered.

Under the current rules, Osborne said that banks in trouble received public support yet will be able to to avoid paying tax for 15 to 20 years thanks to the ability to offset all their losses from the financial crisis.

This, he argued, is totally unacceptable.

The amount of additional revenue estimated to be raised by the new taxation measures is relatively modest however. Osborne estimates that the Diverted Profits Tax will bring in £1 billion (A$1.86 billion) and slashing banks' generous offset rules £4 billion (A$7.46 billion).

Britain and other G20 and OECD countries are presently looking at ways to "addess hybrid mismatch arrangements" as part of measures to oppose aggressive tax planning by large multinational companies.