UK beats US in mobile internet use 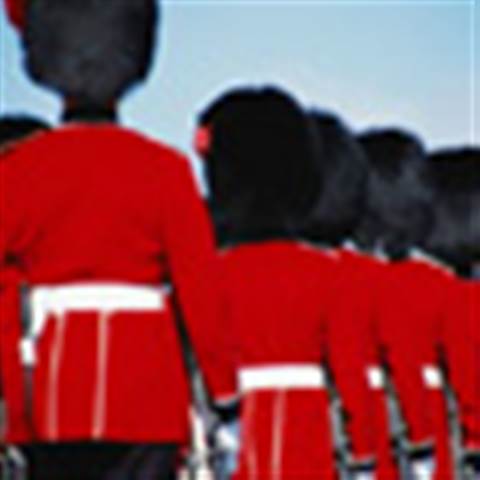 The UK is one of the leading users of mobile internet services, outstripping even the US.

According to research from comScore and Telephia, 5.7 million people in the UK used a mobile device to access the web during January 2007, compared to 30 million people age 15 or older who accessed the web from a PC.

By comparison, 30 million of 176 million US internet users were accessing data from their handsets.

The research also found that the most frequent mobile internet users were men under 35, making up two thirds of users.

"Similar to the internet 10-15 years ago, men under the age of 35 are the early adopters of new technology and more likely to use mobile devices to access the mobile web than women or men aged over 35," said Bob Ivins, managing director of comScore Europe.

"The mobile web is at an early stage of development, but we expect usage to grow as phone performance improves, sites optimise their content for the small screen and operators fine tune their tariffs, enabling consumers to take full advantage of mobile phone capabilities, content and convenience."

The BBC is by far the most popular site for UK users, at 40 per cent of mobile surfers, followed by MSN.

"The advantage that weather, sports and news sites have over other mobile sites is that they provide up-to-date information that consumers need quickly, anytime and anywhere," said Kanishka Agarwal, vice president for mobile media at Telephia.

"As a result, they are being forced to become user-friendly during the early stages of the mobile web, or face the risk that competitors will steal a march on them."
Got a news tip for our journalists? Share it with us anonymously here.
Copyright ©v3.co.uk
Tags:
in internet leads mobile telco/isp uk us use