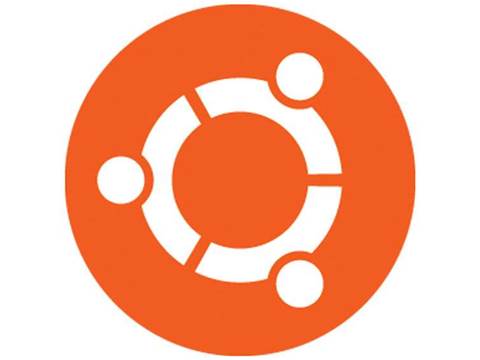 Mark Shuttleworth names Ubuntu 11.10 open-source OS, due out in October.

The next version of Ubuntu will be codenamed Oneiric Ocelot.

The open-source OS is sticking with the double-barrelled, animal-themed names, following on from Maverick Meerkat and Natty Narwhal, the latter of which is yet to be released.

Natty Narwhal (11.04) is due at the end of April, while Oneiric Ocelot, less creatively known as 11.10, is expected to arrive six months later in October.

"Oneiric means 'dreamy', and the combination with ocelot reminds me of the way innovation happens: part daydream, part discipline," said Mark Shuttleworth, founder of Ubuntu-backer Canonical, in a blog post.

While the name is really little more than a codename for developers, some weren't amused by Ubuntu making them reach for their dictionaries.

"I’m going to have to Google how to pronounce this name, that in my opinion is kind of a usability fail," said one commenter on the post. "I don’t like being negative Mark, but this seems like a step too far in the eccentricity stakes."

The next version will introduce support for the Qt development framework, which Nokia just sold off.

"The introduction of Qt means we’ll be giving developers even more options for how they can produce interfaces that are both functional and aesthetically delightful," Shuttleworth said.

Aside from further tweaks to the desktop experience, Shuttleworth said Ubuntu will have to decide which cloud platforms the version after Ocelot, 12.04, will support. "We’ll need to keep up the pace of innovation on all fronts post-Natty," Shuttleworth added.

Got a news tip for our journalists? Share it with us anonymously here.
Copyright © Alphr, Dennis Publishing
Tags:
1110 christened ocelot oneiric software ubuntu