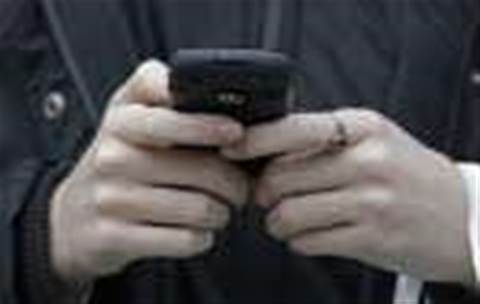 Carry-along base station for travellers.

A femtocell startup backed by Google unveiled on Wednesday the world's first personal base station for international travellers, enabling them to cut roaming fees and make mobile calls like in a home country.

Ubiquisys said the timing of devices reaching consumers depended on telecoms operators and it was in talks with several operators.

The telecom network base station, which is plugged into the travellers computer, is slightly larger than a smartphone, and needs an Internet connection.

Depending on local regulations, travellers would need to put the phone on base station or it works within a room.

The new device, called an attocell, is designed for use with Apple's iPhone, but it works also with Google's Android phones, RIM's Blackberry and Nokia's smartphones.

Ubiquisys is one of the top firms in the new market for femtocells - small, low-power indoor base station for 3G mobile phone networks - enabling operators who struggle with network capacity to improve indoor coverage at a much lower cost.

Many industry analysts forecast the market to surge in the next few years, helped by falling prices, and to top US$1 billion in two to three years.

The devices are plugged into a customer's broadband Internet connection, like a wireless Internet base station, and allow users to make calls or use data services with their regular 3G mobile phones.