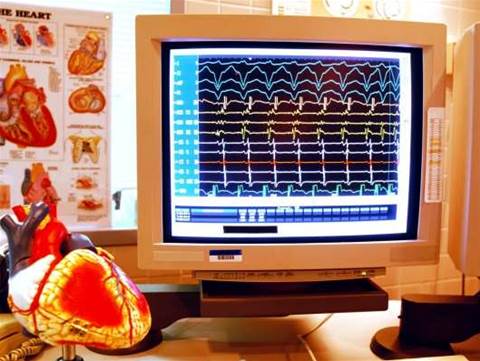 Microsoft and Parallels to spend US$5m on automation product.

UberGlobal has been asked to feed details of its government cloud proof-of-concept into a worldwide project by Microsoft and Parallels to create a cloud automation product for the health sector.

The Canberra-based infrastructure-as-a-service provider said in a blog post overnight that its proof-of-concept would "be used to help document reference architecture for Hyper-V deployments".

"We've had a couple of meetings on it with Parallels and Microsoft," he said. "The roadmap [for our involvement] is still a little undetailed."

Although UberGlobal was not tied to the formal Microsoft-Parallels agreement [pdf] unveiled at the Microsoft Worldwide Partner Conference, Jorgensen said that the company had worked with both vendors over the past year.

Early details being shared with the vendors were around preventing the potential for fragmentation of identity management in a hybrid cloud/on-premises world and cloud migration strategies.

The sharing arrangement would not extend to more intimate details of UberGlobal's deployment of either set of technologies.

"We're an ingredient in the [healthcare] product development and testing [via] an existing commercial relationship [with Parallels and Microsoft]," Jorgensen said.

Parallels and Microsoft said overnight that they would invest up to US$5 million in "product development, professional services, as well as joint sales and marketing, to accelerate the use of cloud computing services within the health sector".

Uber's expertise involvement in the project coincided with the release of a white paper on the company's government community cloud proof-of-concept.