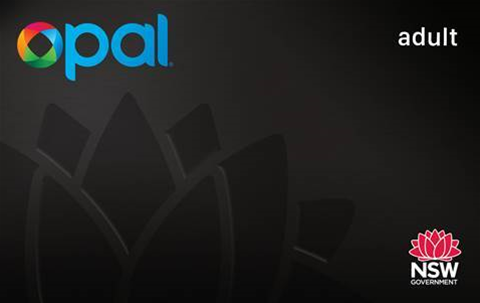 Sydney commuters will soon be able to use digital Opal cards to pay for Ubers, taxis and share bikes and score discounts for multi-modal public transport journeys.

The trial, which is expected to kick off in mid-2021, will be limited to the 10,000 digital Opal card holders that have been testing the virtual transit card since December.

As part of the trial, users earn credit on their account – which is underpinned by the Opal Connect payments platform – each time they transfer to public transport from ridesharing services.

“From the middle of this year up to 10,000 Opal digital card users will be able to pay for an Uber, a fixed fare Ingogo taxi trip or Lime bike journey using their Opal card,” he said in a statement.

“If they then catch public transport within 60 minutes they will receive a credit to their Opal account of up to $3.”

Constance said that if successful, Transport for NSW would look to extend the trial across the network and invite additional providers.

“We know how convenient using one card is and this is just the beginning,” he said.

It could also set in motion the government’s plans for a Netflix-style subscription service for transport, which Constance first raised in 2019.

Uber Australia’s general manager Dom Taylor said the trial was a “fantastic example of how government and industry can work together to deliver better ways to move people from A to B”.

“Sydneysiders can already access public transport information via the Uber app,” he said.

“Now they can use Uber to take the stress out of getting to and from a public transport hub and be rewarded for it as well.”